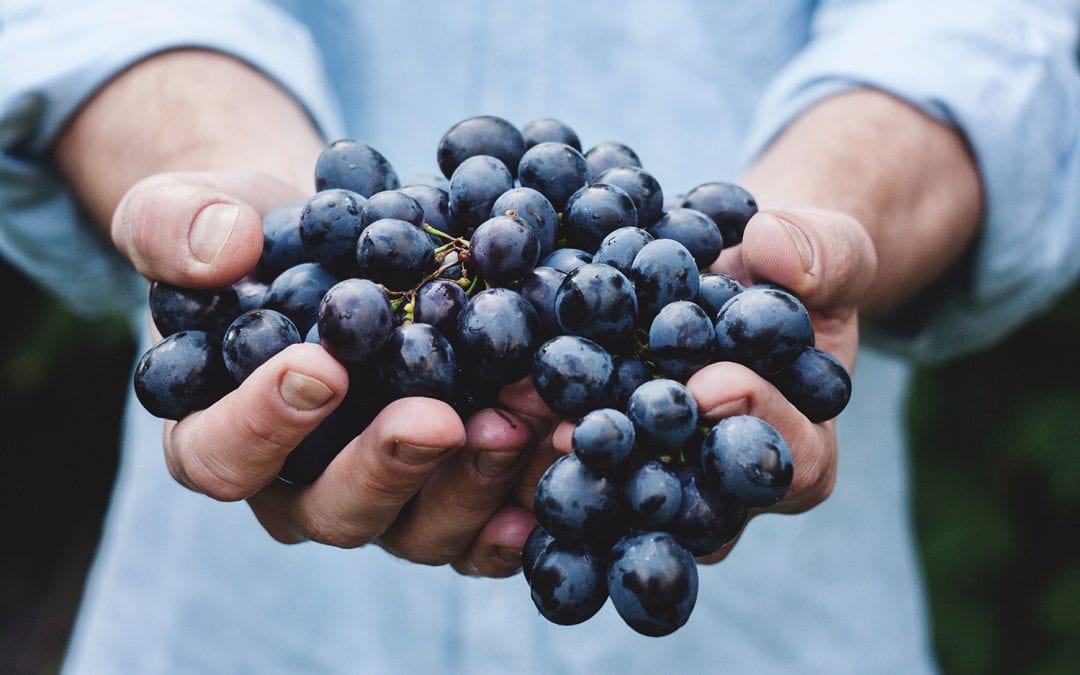 With crop production utilizing more than 70% of the world’s clean water, finding ways to reduce agricultural irrigation waste is critical to achieving sustainability. Improved water management in agriculture will increase global potable water availability, reduce soil erosion, and lead to better and more diversified agricultural yields – all while helping to feed a growing global population estimated to reach 9 billion by the year 2050.

According to the UN Food and Agriculture Organization (FAO), 60% of the water diverted or pumped for irrigation globally is currently being wasted, either via runoff into waterways or evapotranspiration.

With a handful of US states discussing policies to regulate water distribution and utilization, the potential for unintended consequences on the economy and employment is real. Using Fybr’s Smart Agriculture solutions, growers can proactively optimize water usage by using cost-effective Internet of Things (IoT) technologies to stay ahead of regulations and potential water-use restrictions.

Fybr’s Smart Agriculture solution is an affordable, turnkey, and scalable solution for growers. Comprised of a full suite of sensors, controllers, and software analytics tools, growers can not only monitor crop/field conditions but also automate selected processes. For example, automating irrigation controls can reduce water consumption by as much as 50%, while potentially increasing yields by up to 12%. Additionally, by automating the irrigation process, growers can minimize the time and manual labor required by legacy irrigation systems. 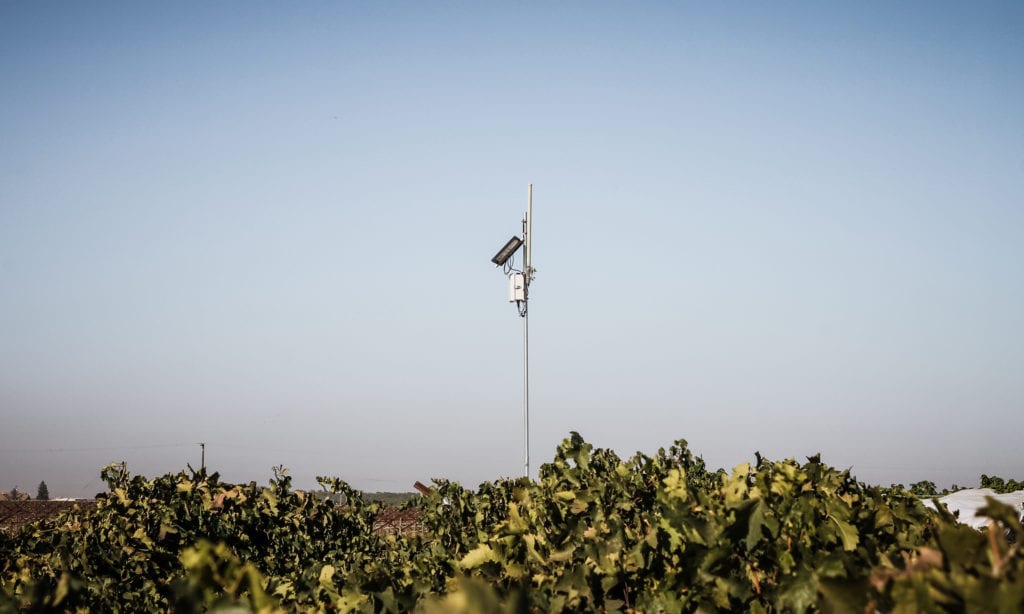 Unlike other systems, Fybr’s devices are 100% wireless and battery powered with field life of up to 10 years – removing the need to run underground cables required by many existing systems. This paradigm shift gives growers greater flexibility in the placement of sensors and actuators, as well as the ability to more easily relocate devices while contributing to a cost-effective system that can monitor and irrigate more crops with greater precision. 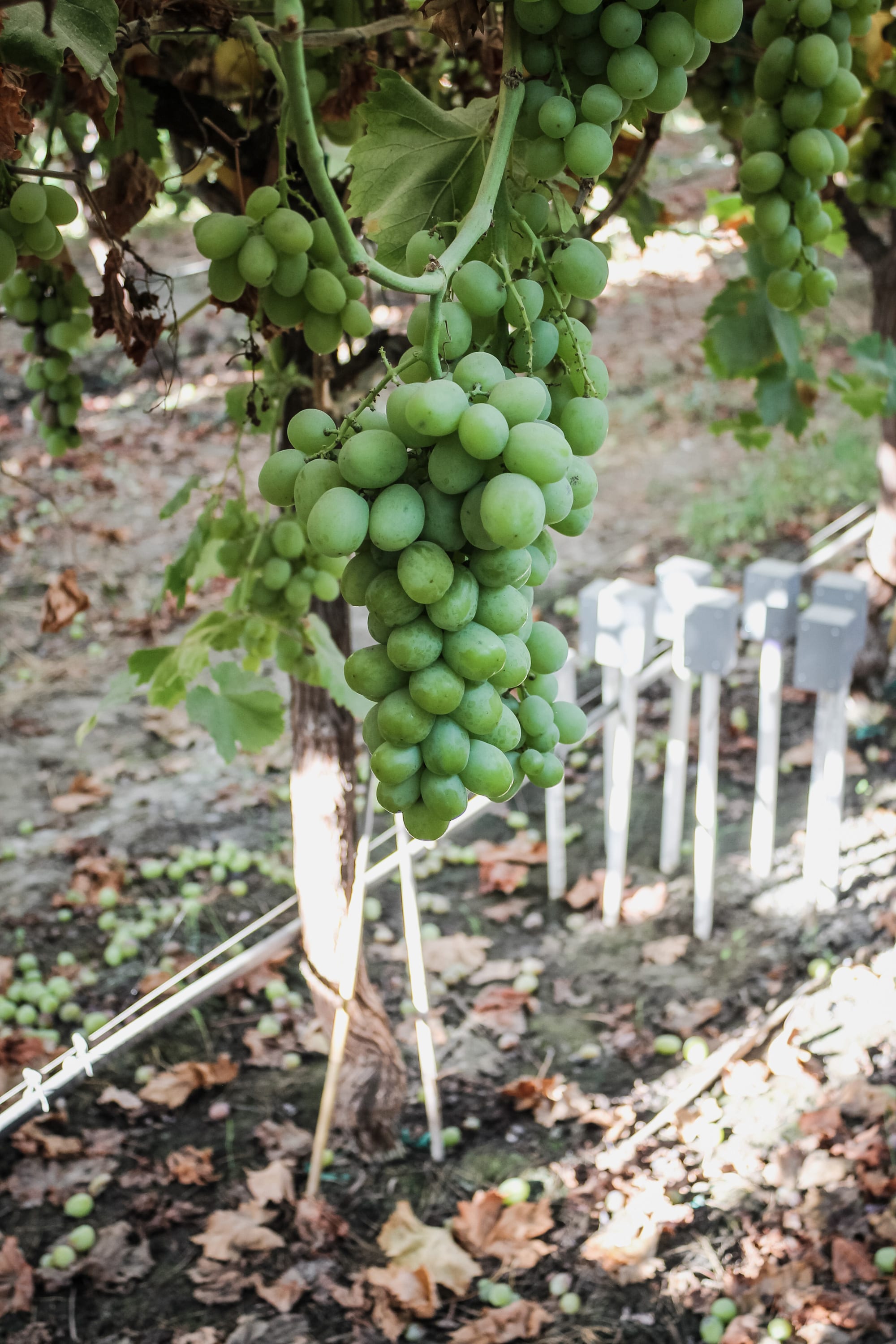 “I believe that one of the things we as growers have to do is show that we are monitoring and proactively managing our exposure to water shortages. Real-time analytics and documenting groundwater usage for compliance with future regulations, i.e., SGMA in California, will be a necessary tool for growers of all crops for compliance with new demands by government. We can’t simply sit back and wait for restricted government allocations,” said Bob Greiner of DaCapo. 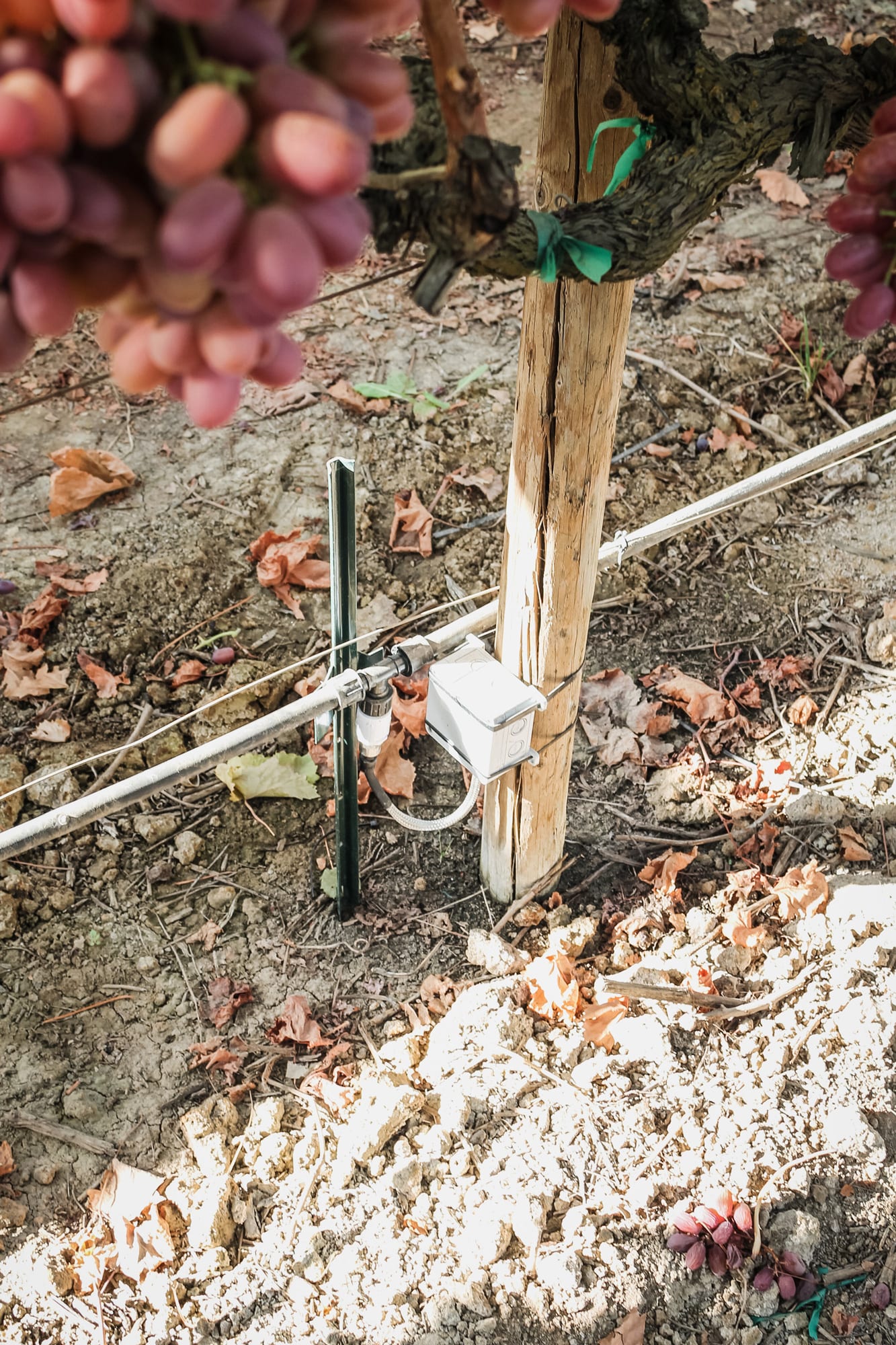 Fybr’s pilot installations, deployed during the 2017 growing season in DaCapo’s plum orchards and table grape vineyards, monitor soil moisture and soil tension at multiple depths, temperatures at ground level and each sensor depth, canopy temperature, and micro-climate data. During testing, this data is being used to teach the system how and when to irrigate. When released commercially, Fybr’s data engine will use data analytics and artificial intelligence to control irrigation lines and pumps autonomously – allowing for optimal watering when it is both needed and most cost-effective to operate. Irrigation lines are also equipped with flow meters to monitor not only how much water is used in each portion of the fields, but also to detect leaks – a contributing factor to water waste each year.

Fybr’s platform also allows additional farm systems to be automated and monitored on the same wireless network via FybrLynk – a postage stamp sized microcontroller and communications device that can connect a broad range of new or existing sensors and devices to the platform.

About Fybr
Fybr is a leading, end-to-end IoT solution provider – collecting and delivering data along with advanced analytic tools to solve business and community-based quality-of-life issues such as agriculture, transportation, power, water management and safety – for customers worldwide.

Any cookies that may not be particularly necessary for the website to function and is used specifically to collect user personal data via analytics, ads, other embedded contents are termed as non-necessary cookies. It is mandatory to procure user consent prior to running these cookies on your website.